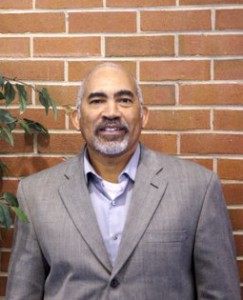 Born December 1, 1963 to the late James and Lea Stacey; the oldest of five (5) boys
Raised in Pelham, NC and graduated from Bartlett Yancey Senior High School in 1981
Accepted Jesus Christ as Lord and Savior at the age of 12; while a member of Bluestone Missionary Baptist Church
One tour of duty in the US Air Force 1985 – 1989
Obtained a Private Pilot’s Certification in Nov 1989
Graduated from Guilford College in May 1996; Bachelor’s Degree in Business and Sports Management
Rededicated my life to Christ in August 2000 at Outreach Missionary Baptist Church under the leadership of Pastor Joseph Duke
Ordained as a Deacon July 14, 2002; served on the Male Chorus, Combined Choir and Trustee Board
United in Holy Matrimony to Linda Stacey; October 5, 2005; with our daughter Joy Jacobs
Joined Love Fellowship Believers, Inc. in December 2008
Trustee; serving on the Finance, Program and Advisory Ministries

Jeremiah 29:11
For I know the plans I have for you; says the Lord. They are plans for good and not for disaster, to give you a hope and a future (NLT)